Whole Mushroom Tinctures have arrived! Get yours before they sell out.

May 7th, 2019 might not ring too many bells as far as its importance. But 3 years ago, on this date, Denver became the very first city to pass legislation to decriminalize psilocybin-containing mushrooms. 89,320 people voted to pass this. They passed the initiative by 1979 votes. Talk about razor-thin! Since May 7th, 2019, 15 cities have passed decriminalization laws around naturally occurring entheogens (psychedelics) and Oregon has even passed state-wide legalization. Colorado is taking steps to take the lead again by putting forth a statewide initiative to decriminalize and potentially legalize psilocybin and other entheogens this November. Umbo wants to recognize this historic feat. Functional mushrooms like Lion's Mane, Cordyceps, Reishi, Turkey Tail, Chaga, and others have become the 2nd fastest-growing category in the natural foods industry next to CBD. We believe we can attribute some of that popularity to the constant emerging news around psilocybin and the ever-changing laws. 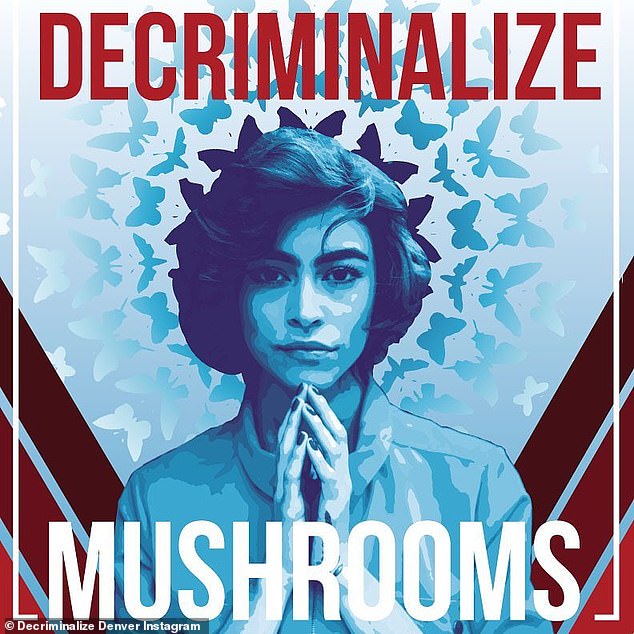 Umbo believes functional mushrooms have as much if not more potential to help humanity. And May 7th represents a cultural shift towards getting back to our roots and taking our health into our own hands. Whether it's psilocybin for treatment-resistant depression, Turkey Tail for gut health, or Lion's Mane for brain health, mushrooms are back in vogue.

May 7th and the grassroots efforts that changed the way the world is looking at psychedelics will hopefully be understood as one of the most important movements in people taking back what is rightfully theirs. Their communities, their health, and their overall well-being. No matter where you stand, eventually, someone you know and love will be affected by one of the many ailments mushrooms can help with, and you'll be grateful a small group of concerned citizens stood up for what they believed to be right, and just, on May 7th, 2019.